Requirements For A Valid Will South Africa 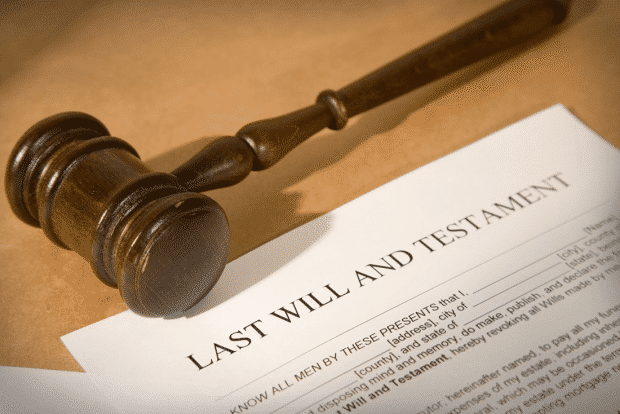 Why do I need a will?

When you pass away, your fortune is unlikely to mean much to you, but do you want your life’s effort to be divided among undesirable heirs? After all debts and administrative charges have been deducted, the balance of your assets will be inherited by your qualified beneficiaries under the laws of succession. If you die without leaving a legal will, your estate’s assets will be allocated according to the Intestate Succession Act 81 of 1987. This could mean that your least favorite child or an estranged spouse inherits a chunk of your assets that you would have otherwise donated to the SPCA.

Make sure to prepare a legitimate Last Will and Testament if you want to ensure that your favorite individuals (or animals) benefit from the wonderful results of your labor when you die away.

To prevent fraud and imitation, the formalities of creating a will are quite severe. However, the principle of testification freedom is fairly permissive. It gives a testator broad authority to write a will and testament that specifies how the estate’s assets should be dispersed after death.

The freedom of testation is subject to many common law restrictions. For example, a will provision cannot be carried out if it is illegal, against good morals, overly imprecise, or impractical to carry out. In addition, the deceased’s minor children have a common law right to maintenance. Specific legislation may also limit one’s ability to testify, such as in cases involving pension money, trust property, or spousal support.

Requirements for drafting a valid will?

Section 2(1)(a) of the Wills Act 7 of 1953 outlines the conditions for creating a legal will. They’re simple enough, but even a seemingly insignificant error might invalidate the entire document. In order to avoid scenarios that could invalidate a will and frustrate the testator’s good intentions, the court is given the ability to forgive a will that does not follow all of the procedures. However, in order to avoid any issues or delays, it is usually essential to follow all of the requirements. Some of the basic requirements for creating a legal will are as follows:

Because a testator has the right to cancel or change his or her will at any moment before death, if you’re expecting an inheritance, make sure to play nice until the end. Remember that no one has a basic right to inherit.

Will amendments are governed by section 2(1)(b) of the Will Act. Any deletion, addition, alteration, or interlineation is considered an amendment. A codicil, which is a schedule or annexure to an existing will, must follow the same standards as a legitimate will in order to be valid. A codicil’s witnesses do not have to be the same as the will’s witnesses.

If a testator wishes to remove his or her entire will, this is considered a revocation, and the Wills Act’s section 2(1)(b) does not apply. A will can be revoked by the execution of a new will that expressly revokes the previous one, or by the destruction of a will with the intent to revoke it.

Should you amend your will after a divorce?

Definitely if you don’t want your ex to inherit. The Wills Act allows freshly divorced testators a three-month grace period during which they can suppose the divorced parties are no longer friendly. As a result, if the testator dies within three months of the divorce, the will is understood as though the surviving party died before the deceased, and the estate is allocated as such. If a divorced testator does not revise or prepare a new will within three months of their divorce, it will be assumed that the testator desires his or her ex-spouse to benefit from the will.

Thank you for reading our todays post on requirements for a valid will south in Africa, We hope you enjoyed it.

Requirements For Tourism Management At UJ