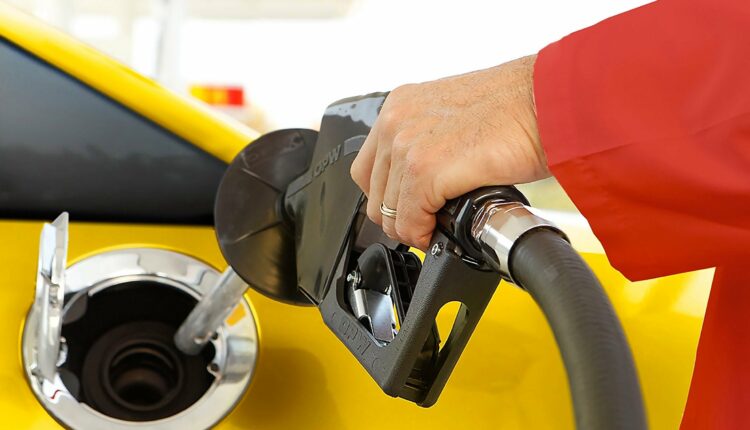 Diesel fuel, often known as diesel oil, is any liquid fuel intended specifically for use in a diesel engine, a form of the internal combustion engine in which fuel ignition occurs without the use of a spark as a result of inlet air compression and subsequently fuel injection.

Most of the diesel fuel produced and consumed in South Africa is refined from crude oil at petroleum refineries. But still, South Africa is a net importer of diesel which means it needs to import diesel from other countries in order to meet its diesel consumption.

South Africa is currently reliant on imports for 40% of its needs because of a halt in operations to two refineries. This number rose sharply last year as two of its key refineries – the 125,000 b/d Engen refinery in Durban and Astron Energy’s 110,000 b/d Cape Town plant – shut down after they suffered fires.

In this post, we are going to look at the wholesale prices of diesel in South Africa and also try to cover how importation has affected the South African energy sector.

According to the Shell.co.za the wholesale price of diesel in South Africa is R2,134,240 but the price can increase if you want diesel with 0.005% S.

The table below shows petroleum product distribution across South Africa on a daily basis according to SAFIA.

According to energy expert Citac, South Africa’s monthly petroleum product imports are likely to quadruple from pre-pandemic levels by next year as domestic refineries close.

According to Citac, Africa’s largest industrialised nation already imports up to 60% of its petroleum, and any increase in shipments will necessitate modifications to existing storage facilities, ports, and pipelines.

Furthermore, a clean-fuels policy slated to take effect next year boosts the chance that refineries that fail to meet the new criteria may be forced to close permanently, leaving just over a third of the country’s peak processing capacity operational, according to the consultant.