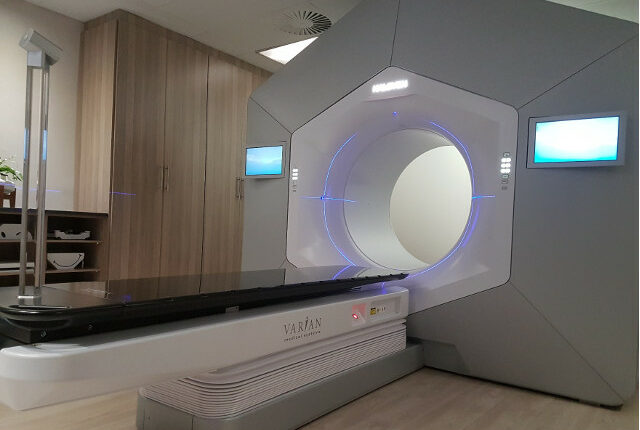 Welcome to our blog, sit tight as well tell you more about Hopeland cancer centre in this post.

Without wasting much time, let’s begin!

Hopelands Cancer Centre is a group practice of experienced specialist oncologists who work together to provide the best oncological care to individuals who require it.

The practice, which is mostly headquartered in Durban and Hilton, began in the late 1990s as a small group of three oncologists. Since then, the organisation has grown to include satellite clinics in Pietermaritzburg, Port Shepstone, Newcastle, Ladysmith, Isipingo, and Umhlanga, providing cancer care to a growing number of patients. The Hopelands practice now has 12 partners who consult across these locations, making it the largest oncology group in KZN and one of the largest in the country.

Their dedicated and compassionate oncology nurse sisters work in their accredited outpatient chemotherapy administration facility. Every effort is made to provide a welcoming and pleasant environment to make the intimidating procedure of receiving intravenous chemotherapy treatments more bearable.

Below are some of the services offered at Hopeland cancer centre.

Systemic therapy refers to all the medications that are used to treat cancers. These treatments may be given intravenously, or orally, and are distributed around the body by the bloodstream.
There are many different drugs which fall into the category of systemic therapy and these can be grouped into 4 broad categories:

2) Targeted therapies – these drugs work by targeting molecules which are either specific to particular cancers or occur more frequently in cancer cells, than in normal cells. These targeted treatments generally have fewer side effects than conventional chemotherapy drugs, due to their ability to target cancer cells more specifically.

3) Hormonal therapies – these treatments work by either 1) blocking the production of certain hormones or 2)blocking the receptors to which hormones bind to cancer cells. These treatments are used mainly in cancers which are hormonally driven (such as prostate cancers; some breast cancers and some gynaecological cancers).

In the treatment of cancer, radiotherapy is a very effective tool. There are many different types of radiation, and your Oncologist will go over the details with you if you need it.

Ionizing radiation is used in radiotherapy to deliver a dose of energy to the tumour. Hopeland can administer the dose required to the tumour volume as precisely as feasible using the most up-to-date technology while minimising the impact on surrounding normal tissue as much as possible.

The placement of a radiation source into a tumour is known as brachytherapy. This treatment has a limited number of applications and can be used alone or in conjunction with external beam therapy. Prostate, cervix, and endometrial cancers are the most prevalent cancers that require this treatment.

Stereotactic radiosurgery is a non-invasive procedure that is extremely precise. It employs innovative technology such as the Novalis Tx, which integrates a six-dimensional robotic couch to focus radiation with sub-millimetre accuracy on both benign and malignant tumours and is currently accessible at Hopeland’s new clinic at the Life Hilton Hospital. It is also used to treat specific functional abnormalities, such as trigeminal neuralgia pain, as well as blood vessel abnormalities such as arteriovenous malformations.

Its application has since been expanded to cover tumours affecting the spine, as well as mobile targets in organs such as the lung and liver after it was first created to treat targets in the brain. This is achievable because of monitoring devices like the ExacTrac, which can identify and track the migration of tumours during treatment. These procedures allow very effective doses to be delivered to the tumour while causing the least amount of damage to the surrounding normal tissue. Treatment can be completed in a single or a few sessions due to the capacity to administer concentrated doses in a short length of time.

Thank you for reading this post, hope to see you soon on the next one.