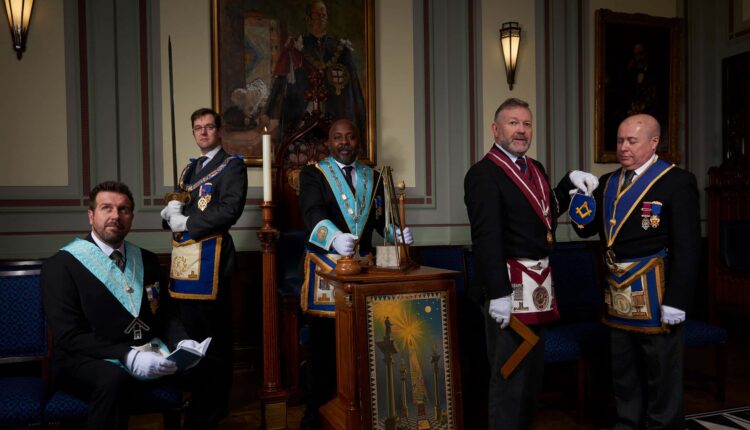 Welcome to our blog, in our last post,  we talked about how to join Freemason in South Africa and what it meant to be a freemason. In this post, we will take you through the list of Freemason members in South Africa.

With a history spanning more than 300 years and over 6,000,000 members worldwide, Freemasonry is the world’s oldest secular institution. Freemasonry is a thriving, modern institution that has moved with the times, having a rich history to draw from.

It has brought together millions of people from many nationalities, faiths, political opinions, and social backgrounds in a fraternal manner as a global society.

Modern Freemasonry may be traced back to before the 15th century, and it proudly upholds the traditions that have been passed down through the generations. These traditions distinguish Freemasonry from the rest of the community.

Freemasonry is a principled way of life, offering a sense of belonging and personal growth. The principles by which a Freemason is expected to conduct himself, are based on tolerance, equality, charity and honour.

The Grand Lodge of South Africa was founded without the participation of the Netherlands or the United Kingdom. It was founded on April 22, 1961, by Colonel C.G. Botha. Grand Master was bestowed upon Botha. “Deo et Collegio” is the Southern Africa Grand Lodge’s motto. It means “God and Order” in Latin. The Lodge allowed non-white members for the first time in November 1977, as the South African Freemasons had previously been a white-only organisation.

J.C. Laas – Organizer of the Ossewabrandwag

How To Become A Freemason In South Africa. Full Details. June 2022