Funeral Cover For Over 90 Years In South Africa. June 2022 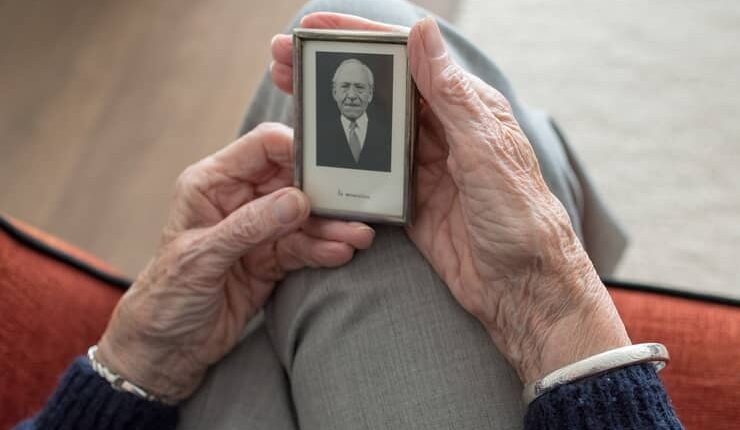 Elderly South Africans are discovering that whatever financial preparation they accomplished during their working years isn’t nearly enough to prepare them for the longer lives they’re enjoying now, especially when these lengthy lives are beset by economic crises and rising inflation.

They’re discovering that they don’t have enough to leave their descendants even to cover their funerals, and they despise the notion of leaving their successors, some of whom are approaching middle age, to foot the bill.

A simple funeral can cost R15 000, a normal one R40 000, and a typical multi-day funeral, which includes long-distance repatriation of the body, transportation, and catering, can cost R100 000.

Funeral coverage, such as funeral plans offered by funeral houses, stores, and even sports groups; and neighborhood burial clubs, such as societies, have long been a tradition in South Africa, with the younger generation bearing the brunt of the duty. Major insurance firms have also encouraged younger generations to add extended family to their policies for a small rate increase.

However, there is a third option: the elderly can still help with funeral expenses, even if they’ve left it too late. Some insurance companies have increased the age at which people can sign up for their own funeral insurance, often well into their 80s. Is this, however, a financially viable option?

The firm financing the policy should be thoroughly investigated, as should the length of the waiting time for coverage and whether the high premiums justify the coverage value.

Do Your Sums For Your Funeral Insurance Or Pay The Price

One policy promoted for South Africans aged 86 to 90 years old provides R3 000 or R5 000 in coverage (about 20 or 30 percent of the cost of an average funeral). Natural death, which is the most common cause in that age group, has a 12-month waiting period.

For each cover amount, there are two possibilities. One contains benefits like as emergency medical services, burial help, and other important products, as well as discounts on gym memberships, movie tickets, and pregnant stores that are unrelated to age. Monthly premiums with extras for R3 000 are R232 per month and R345 per month for R5000. The premiums for the waiting period would have been R2 784 or R4 140.

Paying More Than You Receive For Funeral Cover 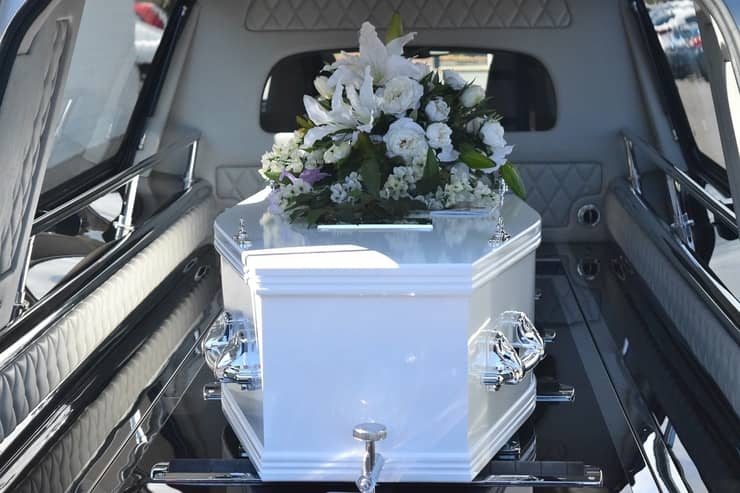 Is Funeral Insurance Cover An Age Of Entry Thing?

Is the same company’s coverage for those aged 65 to 74 more cost-effective? On a no frills policy taken out at 65, the premium pay-in to R18 000 cover pay-out is predicted to match in under six years. Your beneficiaries will then receive less than you paid in. The R268 a month would have generated interest if it had been saved in a bank.

Living longer than six years on an R15 000 cover – the typical cost of a funeral in South Africa these days – will mean you’ve more than paid for your own funeral in premiums. You’ll be torn between giving up and continuing to pay premiums because you’ve already paid so much. The internet advertisement does not specify whether or not

Look For A Better Insurance Deal

However, not all deals are as difficult. Another provider charged an R284 monthly premium for a 62-year-R52 old’s 000 burial policy. There is a 6-month waiting period. That’s three years younger, 30% higher premiums, more than three times greater payouts, and at least 10 years before the premiums paid reached R52 000, allowing for premium rises after two years. The age limit for entry is 75, and you are insured until you die.

Yes, it’s age-related, so you should take your time, but you should also double-check whether the offer makes financial sense, or talk to your son or daughter about reimbursing them for your portion if they put you on their insurance instead.

Thank for you for reading our todays article on funeral cover for over 90 years in south Africa. We hope you enjoyed it.